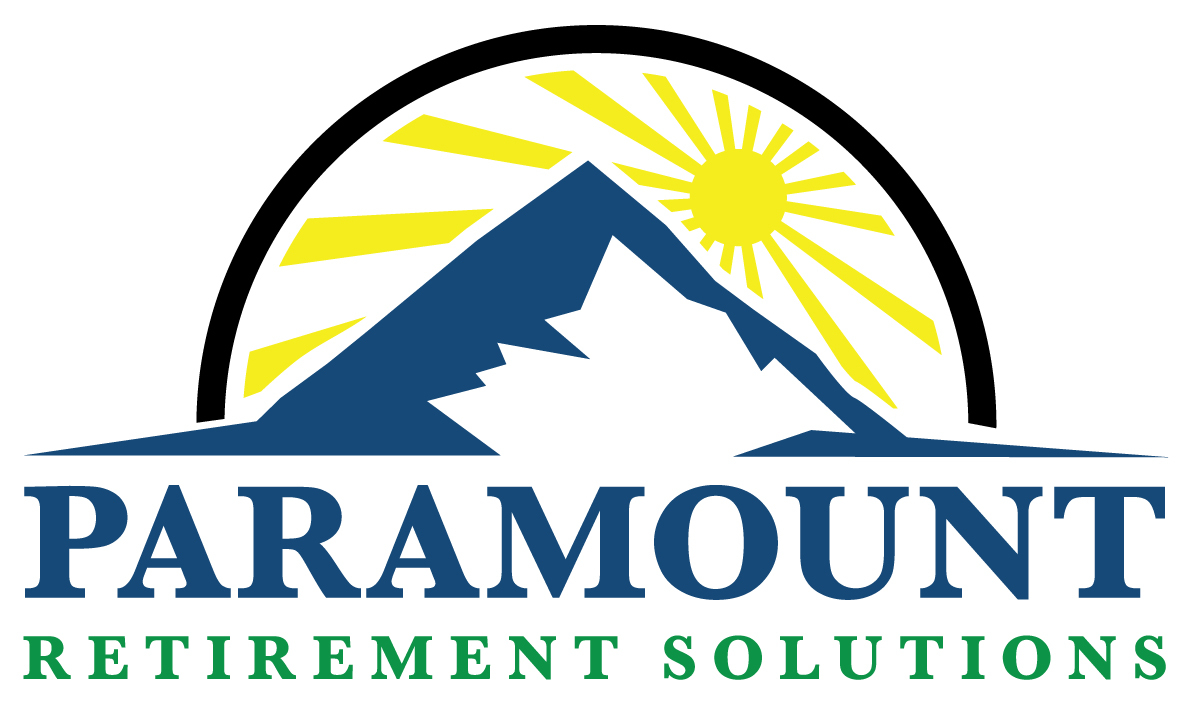 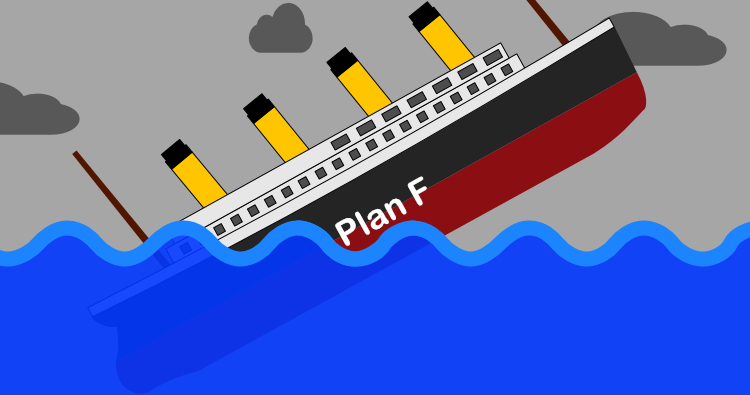 Is Plan F Going Away?

Well, yes and no…

Like any important question, there’s a bit more to it than just a one-word answer.

Now lots of salespeople and telemarketers are trained to use scare tactics to get you to leave Plan F and sign up with the plan they’re offering.  Their plan might even be better than Plan F, but they’re being dishonest in what they’re telling you.

In this article, I’ll give you a the whole picture of exactly what’s happening with Plan F, what your options are, and how to decide whether to keep Plan F or switch to a different plan that could fit your situation better. 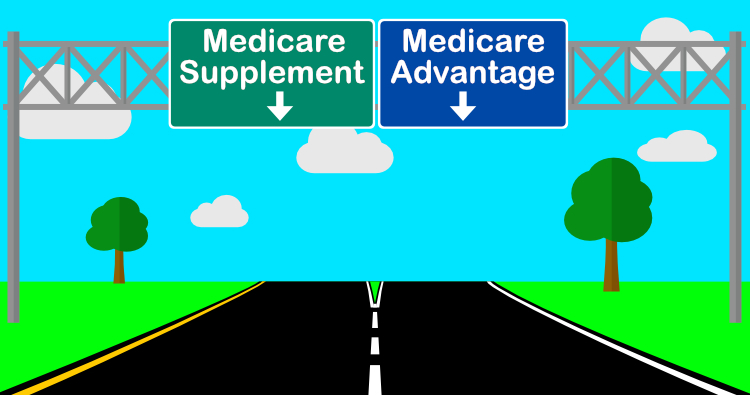 Medigap or Medicare Advantage? – Which Plan is Right For You?

That is the question that has most of you stumped.

If you’ve figured out you need one of these types of Medicare plans, then you’ve already ruled out other options like:

So, now you know you need Medicare and to get your own supplemental insurance, but which one? (you can only get one, not both)

Well, let’s take an in-depth look at the main differences between each of these types of coverage to see what’s going to fit your needs the best.

But let’s start with the basics of each type… 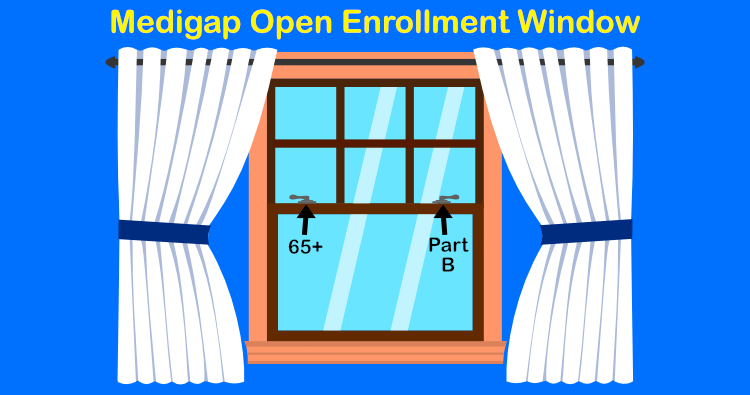 Medigap Open Enrollment Period – You Only Get ONE!

If you have only ONE chance to do a certain thing in your life, wouldn’t it be nice to at least know about it?

You have lots of opportunities to apply for a Medigap policy when you’re on Medicare, but you only have one Medigap Open Enrollment period. And for some of you, this will be the only time you’re eligible for a Medigap plan.

Let’s understand a little better when this enrollment window is, why it’s different than other Medicare enrollment periods, and what’s so special about it… 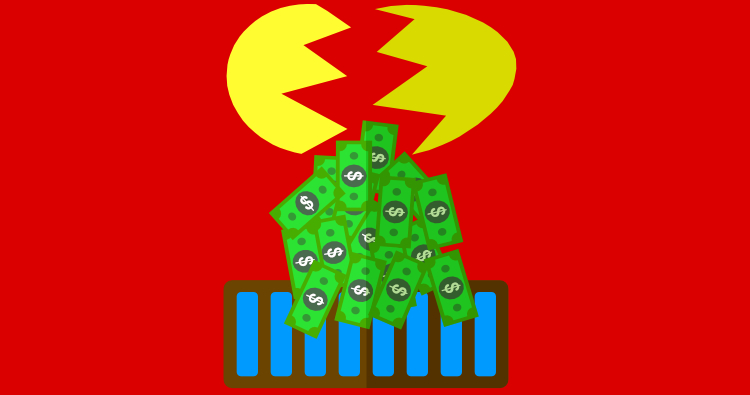 This is one tip that can save you from financial ruin. Seriously.

​Most of the time, paying your Medigap premium electronically by electronic funds transfer (EFT), either directly out of your bank account or using a credit card, will be a minor convenience or cost savings at best. But, you can run into a situation where not having your premiums paid automatically can cause you to lose your insurance and possibly your nest egg. 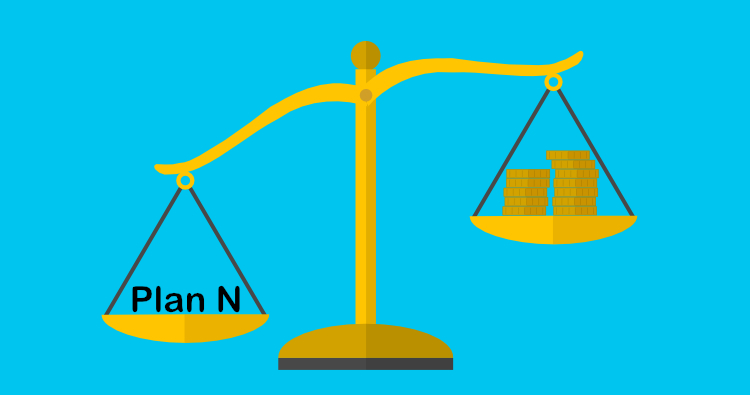 Looking for a way to keep your Medigap premiums lower, and still avoid a likely possibility of paying thousands in out-of-pocket expenses in a given year?

But how is Plan N different than Plan F which I’ve heard so much about before? Let’s take a look… 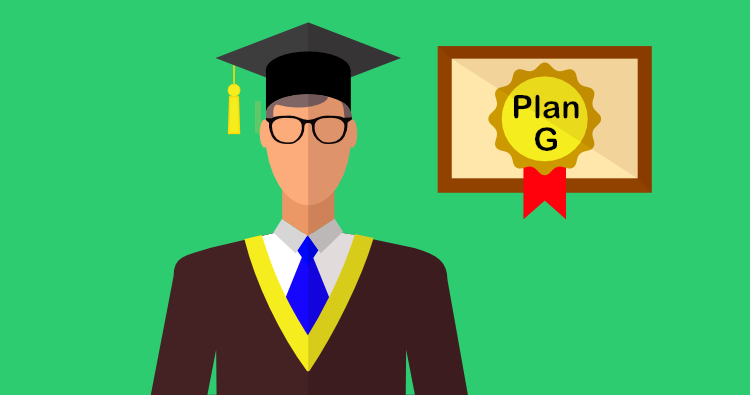 Have you heard of Plan G before?

If you’re on Original Medicare A & B and don’t have Medigap Plan G (or Plan N), you’re likely either overpaying or underinsured. Let’s look at why Plan G is the sweet spot when it comes to Medicare plans… 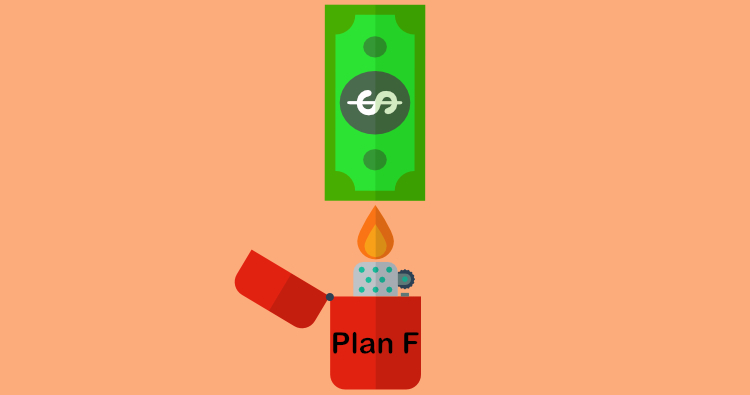 Medigap Plan F – Zero Out-Of-Pocket Costs, But at What Price?

If you signed up for Plan F, you have the wrong plan.

Yes, I feel that strongly about it.

But let’s talk a little bit first about what Plan F is and how it works and why it’s so popular, then we’ll come back to why it’s not the best option... 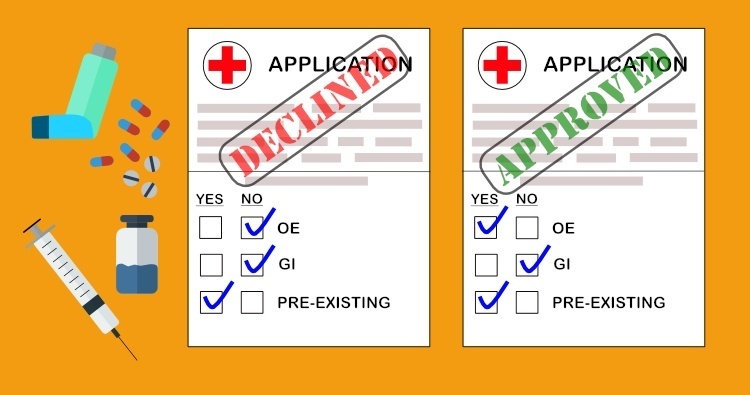 Medicare, Medicare Supplements, and Pre-Existing Conditions – Are You Covered?

Now you’re thinking to yourself, “didn’t the Affordable Care Act (Obamacare) get rid of pre-existing conditions?"

"I thought health insurance companies couldn’t turn you down anymore if you have a pre-existing condition?”

Well, that’s true, but Obamacare and Medicare have different sets of rules. That pre-existing condition rule only applies to Obamacare plans, which are simply individual health plans for folks that are not eligible for Medicare yet.

But, the good news is that Medicare and Medicare plans do offer lots of protections for folks with pre-existing conditions, so let’s take a look at those now…

What is Happening With Blue Cross Legacy in Michigan?

This premium has been kept artificially low for all subscribers because Blue Cross has been able to subsidize this Legacy program since 1980. In return for subsidizing premiums, Blue Cross was exempt from paying state and local taxes. However, they lost their tax-exempt status in 2013 and will no longer subsidize Legacy after this year. They didn’t raise rates in 2013 or after because of a special agreement that froze Legacy’s premiums until July 2016.

For years AARP Medicare Supplement plans (insured by United Healthcare) have offered the SilverSneakers fitness program to their members as a valuable added benefit. This exclusive member service entitled plan holders to free gym memberships at participating workout facilities like the YMCA, Curves, and Anytime Fitness.

With gym memberships at some of these places costing $50 or more per month, this was a great value for AARP Medigap plan members that took advantage of it. Also, SilverSneakers members enjoyed other perks available like a wide variety of exercise classes and personalized workout instruction.

However, AARP will be eliminating this SilverSneakers benefit for 2017 in Michigan.